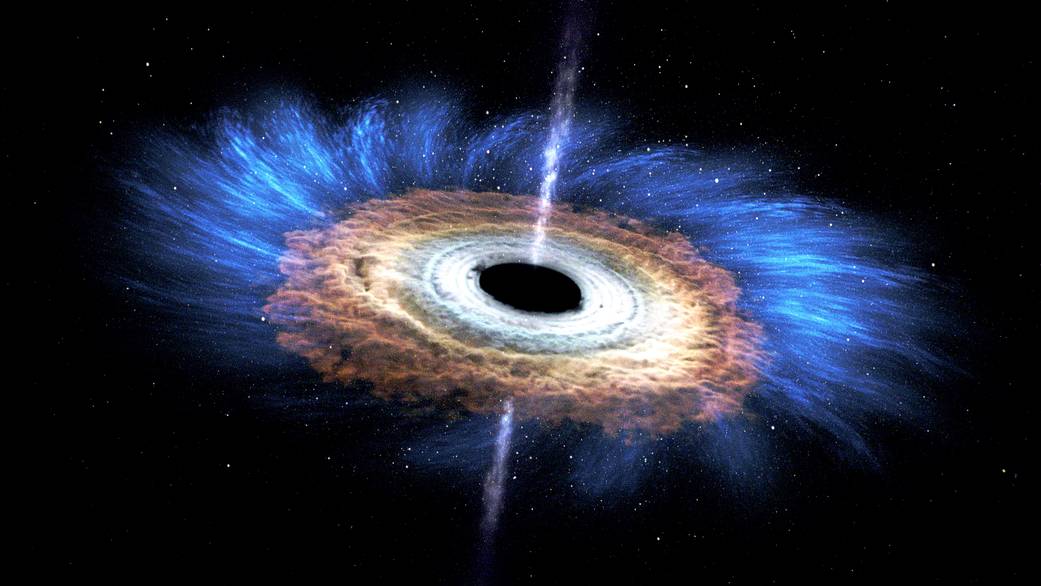 The blue light at the end of the hall grew brighter as Sam stared through the debris soundlessly floating in front of her. With a sudden intensity, the light flickered then seemed to find a fuel source as it expanded. Sam saw now that it was fire, floating circle blue flames licked the corridor walls and spreading as a liquid would.

Sam’s eyes began to blur, she was scared, confused, and directionless.

“Towards the shipyard,” her father had said before they were cut off. Sam only had one way she could go, she turned and pushed herself forward.